Shiloh is the youngest child of Rick Beck, an oil field worker, and Joyce Beck, a factory worker. Shiloh was raised on a family farm/ranch in rural Ada Oklahoma, where she learned the value of hard work, family, friends, and good food.

In September of 2011, Shiloh joined the Forbes & Renes family where, while she is well versed in many areas of law, she has found her passion and focus in Social Security Disability Law.

After graduating from Latta High School in 2002, she attended East Central University on an academic scholarship where she earned a Bachelor of Arts degree in Political Science.  While attending East Central, she worked the 4-midnight shift at Pre-Paid Legal (now Legal Shield) where she met her husband. She received a scholarship to Oklahoma City University College of Law and began attending college there in 2007 where she earned her Juris Doctorate and certificate in Health Law in 2010. While attending Oklahoma City University, Shiloh was a member of the Moot Court Society, Law Review, and Phi Delta Phi (a Legal Honors fraternity).  Shiloh passed the July 2010 Bar and is currently admitted to practice in the state of Oklahoma, Eastern District of Oklahoma, Western District of Oklahoma, Northern District of Oklahoma and Social Security Disability Courts.

Despite her busy professional life, Shiloh enjoys spending time with her husband and three fur babies. She has also been known to take frequent trips to Ada to visit her parents and other family. 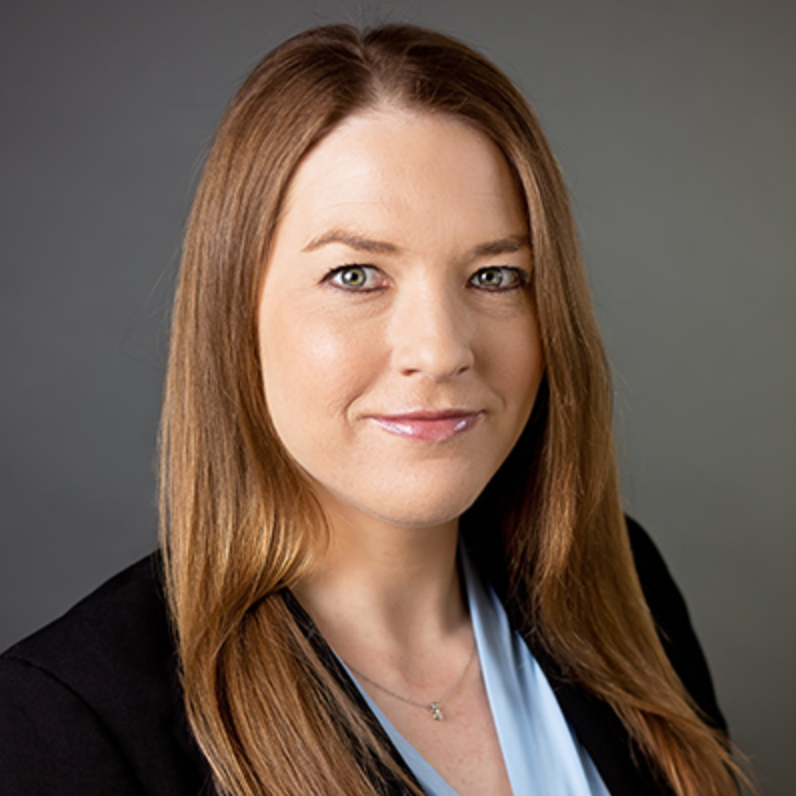