Alex is the oldest son of the founding members of Forbes & Renes, John and Leslie Forbes. Working at the firm since a young age, Alex has learned compassion for others, the difficulties that families face when a loved one is injured and a passion for helping injured people in Oklahoma. Alex’s experience at Forbes & Renes has led him to focus his area of practice on Workers' Compensation Law and Personal Injury Law.

After graduating Choctaw High School in 2003, Alex attended Oklahoma State University where he graduated with a Bachelors of Science in Business Administration. Obtaining this degree has allowed him to successfully take over the day-to-day management of the firm while not losing focus on the most important goal, the clients. After graduating from Oklahoma State University, he began attending Oklahoma City University College of Law in 2007, where he earned his Juris Doctorate in 2010. While attending Oklahoma City University School of Law, Alex was the Chief Justice of the Student Court. Alex passed the Oklahoma Bar in July of 2010 and is currently admitted to practice in the State of Oklahoma, Western District of Oklahoma, and Social Security Disability Court.

Alex enjoys spending time with his wife, playing soccer with his son, playing games with his daughter, and jogging with his dog Mango. 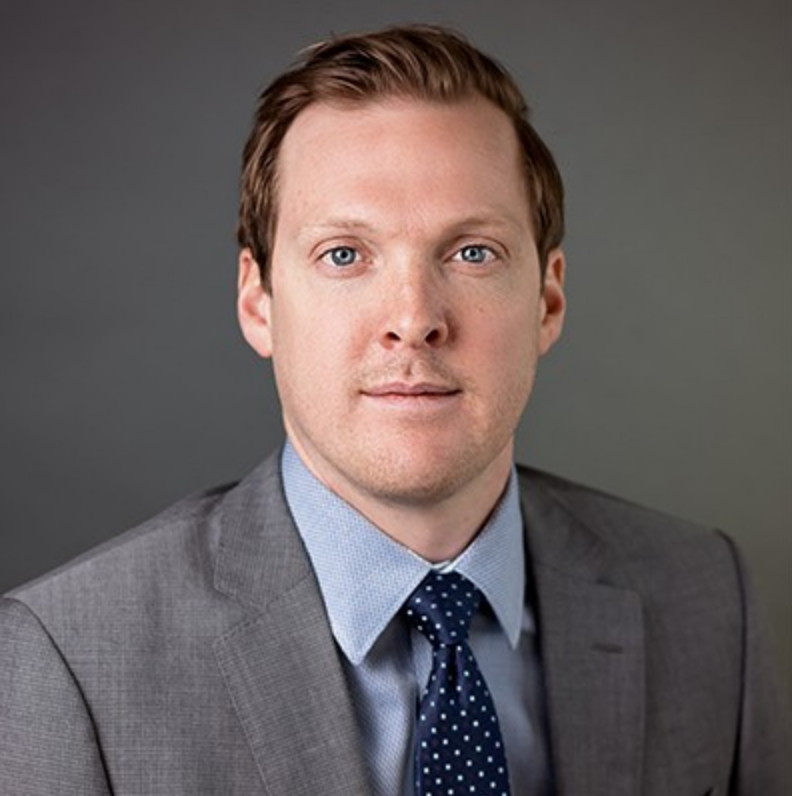